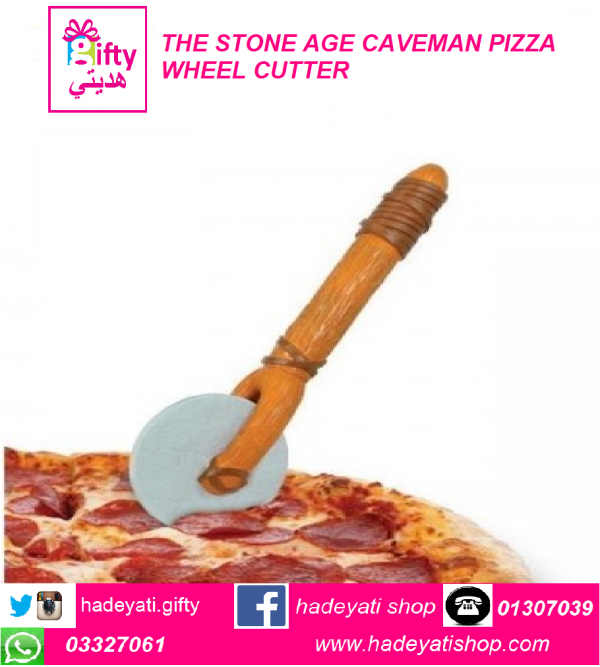 THE STONE AGE CAVEMAN PIZZA WHEEL CUTTER
The Flintstones ! The Stone Age Caveman Pizza Wheel Pizza Cutter Pizza Slicer with Leather Strap
Freddy Flintstone and his neighbour Barney order their pizzas straight from the Pizza Cave, a regular 18” affair topped with pepperoni, ham, mushrooms, corned beef, and, of course, extra cheese. What do they cut it with? With the pizza wheel shown in the picture above. It will slice your pizza into even portions with savage precision, even though it looks like something that would be carried by soldiers used to fighting with blunt, murderous objects. Our supplier suggests it could be the handiwork of an Italian caveman. Possible. Pizzas surely go back thousands of years, given the ferocious urge to devour that it encourages even in the mildest of human beings. This pizza wheel brings the caveman out of you!
Features
Caveman Pizza Wheel
Man’s first pizza wheel
Looks as though designed by Neanderthals
Leather style Strap 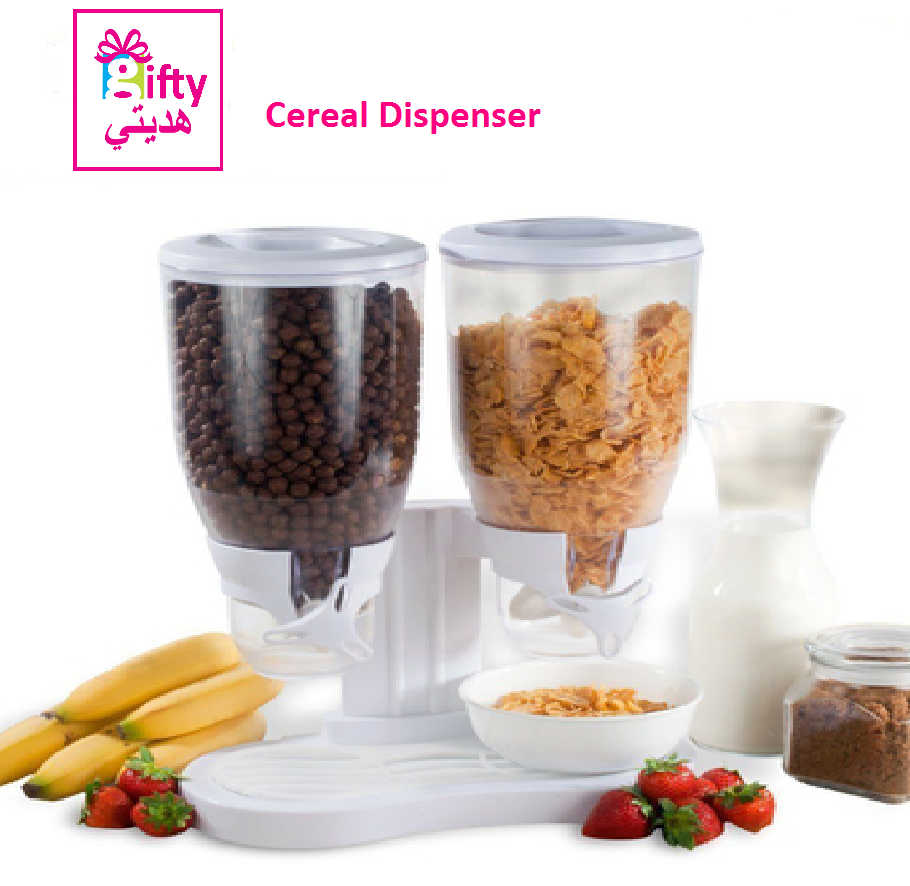 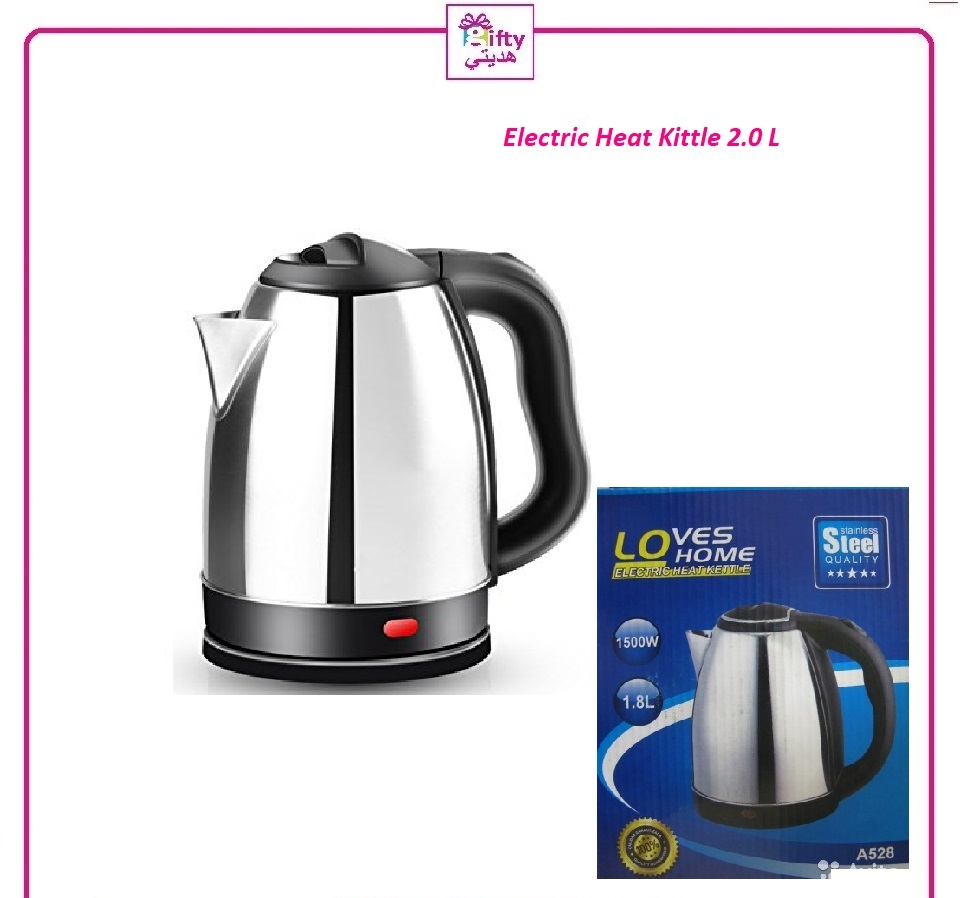 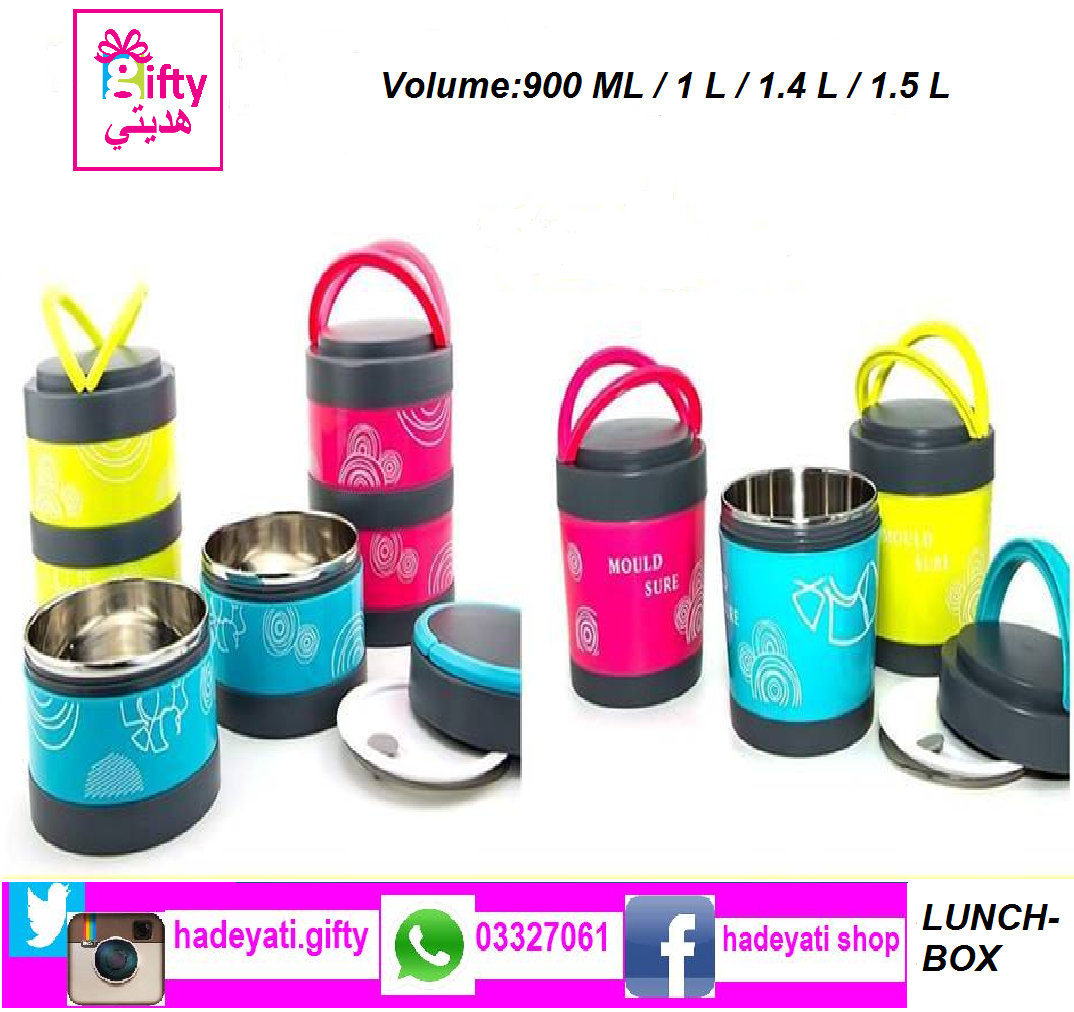 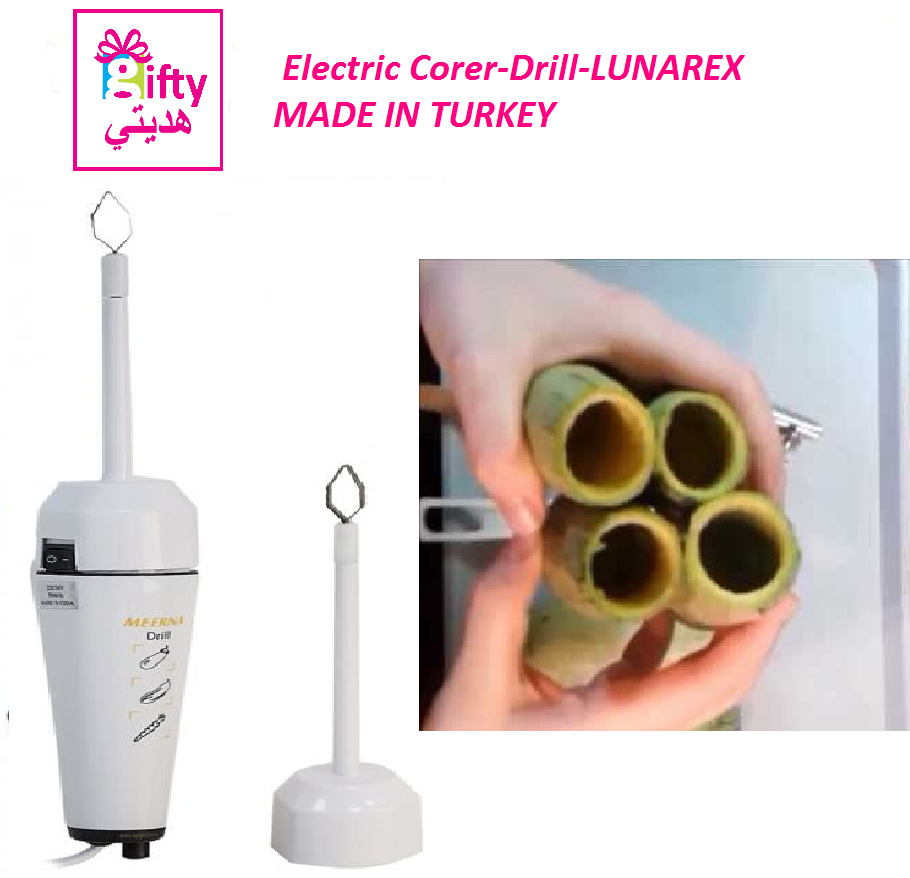